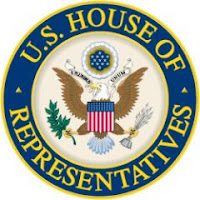 “I continue to be very concerned that some of the renewable fuel provisions under consideration on a state and national level are short on science and long on obstructive and excessive restrictions for domestically produced biofuels. The United States needs to have energy policies that are flexible, practical, and innovative.”

Indeed, proposed regulations and calculations of indirect land use by the EPA have generated fierce opposition for being highly speculative and imperfect.
READ MORE
Never Miss a New Article--> Subscribe to updates by Email
Find What You Seek --> Search FoodandFuelAmerica.com
Follow Us --> Food and Fuel America on Twitter