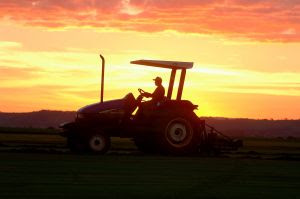 Reuters reported this week that rural Americans say that the top priority for the new U.S. farm-bill should be more investment in renewable energy, which could expand the ethanol boom that has brought jobs and cash to the countryside, according to a poll released on Wednesday.

The report noted that in rural America, ethanol is valued as a home-grown alternative to imported oil, as a price-boosting market for corn and other crops, and an employer that pays good wages.

"Ethanol may be the single most important value-added industry," said Matt Hartwig of the Renewable Fuels Association, an ethanol trade group. By one measure, RFA said, the ethanol industry was responsible for 163,000 jobs.

You can read the full report HERE.