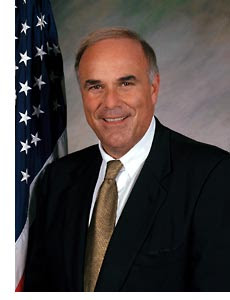 Pennsylvania Governor Edward Rendell and former director of the CIA James Woolsey this week called America’s growing dependence on foreign oil one of the greatest threats to the nation’s security and economy.

According to the governor during a press conference:

“As a nation, we import more than 60 percent of our liquid fuel supplies. That kind of dependence on foreign oil leaves us exposed to political upheaval or hostile agendas from elsewhere in the world. “It is intolerable that our economy and way of life are so much at the mercy of foreign nations. We need to act now and spur the development of biofuels here at home. Instead of Pennsylvanians sending $30 billion each year overseas to buy gas and fuels, we can invest that money here and support our farmers who grow the crops that produce ethanol and biodiesel, the new manufacturers that refine the oils and the trucking and rail industries that ship it.”

Beginning Sept. 17, Governor Rendell and the Pennsylvania General Assembly will resume working together in a special session devoted to the Energy Independence Strategy. 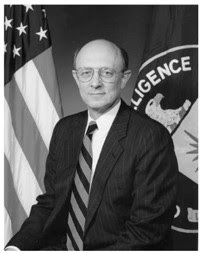 In his remarks, James Woolsey expanded on the threat a dependence on Middle Eastern oil presents to the U.S, and how a change in the way the nation borrows to finance oil purchases could benefit the country:

“The national security reasons to destroy oil’s strategic role in our economy are substantial,” said Woolsey. “More than two-thirds of the world’s proven reserves of conventional oil lie in the turbulent states of the Persian Gulf, as does much of oil’s international infrastructure. Increasing dependence on this part of the world for our transportation needs is subject to a wide range of perils.”

Woolsey was CIA director from 1993 to 1995 and has held Presidential appointments in two Republican and two Democratic administrations. He currently co-chairs the Committee on the Present Danger with former Secretary of State George Shultz. He is also chairman of the advisory boards of the Clean Fuels Foundation and serves on the National Commission on Energy Policy.