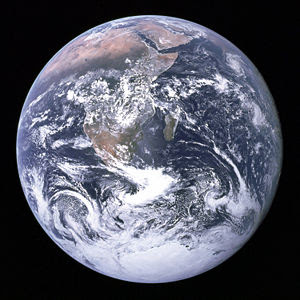 A recent Wall Street Journal Article, Oil Hits $100, Jolting Markets, was a sobering reminder of the sinister effects of dependence upon high-cost oil. The new oil wealth is altering wealth here and abroad:

The surging price of oil, from just over $10 a barrel a decade ago to $100 yesterday, is altering the wealth and influence of nations and industries around the world.

The increase of wealth to hostile foreign due to higher oil prices emboldens our enemies:

The long oil-price boom is posing wrenching challenges for the world's poorest nations, while enriching and emboldening producers in the Middle East, Russia and Venezuela. Their increasing muscle has a flip side: a decline of U.S. clout in many parts of the world.

Finally, American consumers are paying to undermine world democracy by buying foreign oil. America's influence in the world diminishes with every barrel of imported foreign oil:

This wave of oil wealth is blunting America's influence. Oil money has galvanized the might of Russia under President Vladimir Putin. He has overseen a dramatic consolidation of power and rollback of democracy in Moscow, while sticking a thumb in the West's eye on issues ranging from independence for Kosovo to the U.S. bid to build an anti-Iran missile-defense system in Europe.